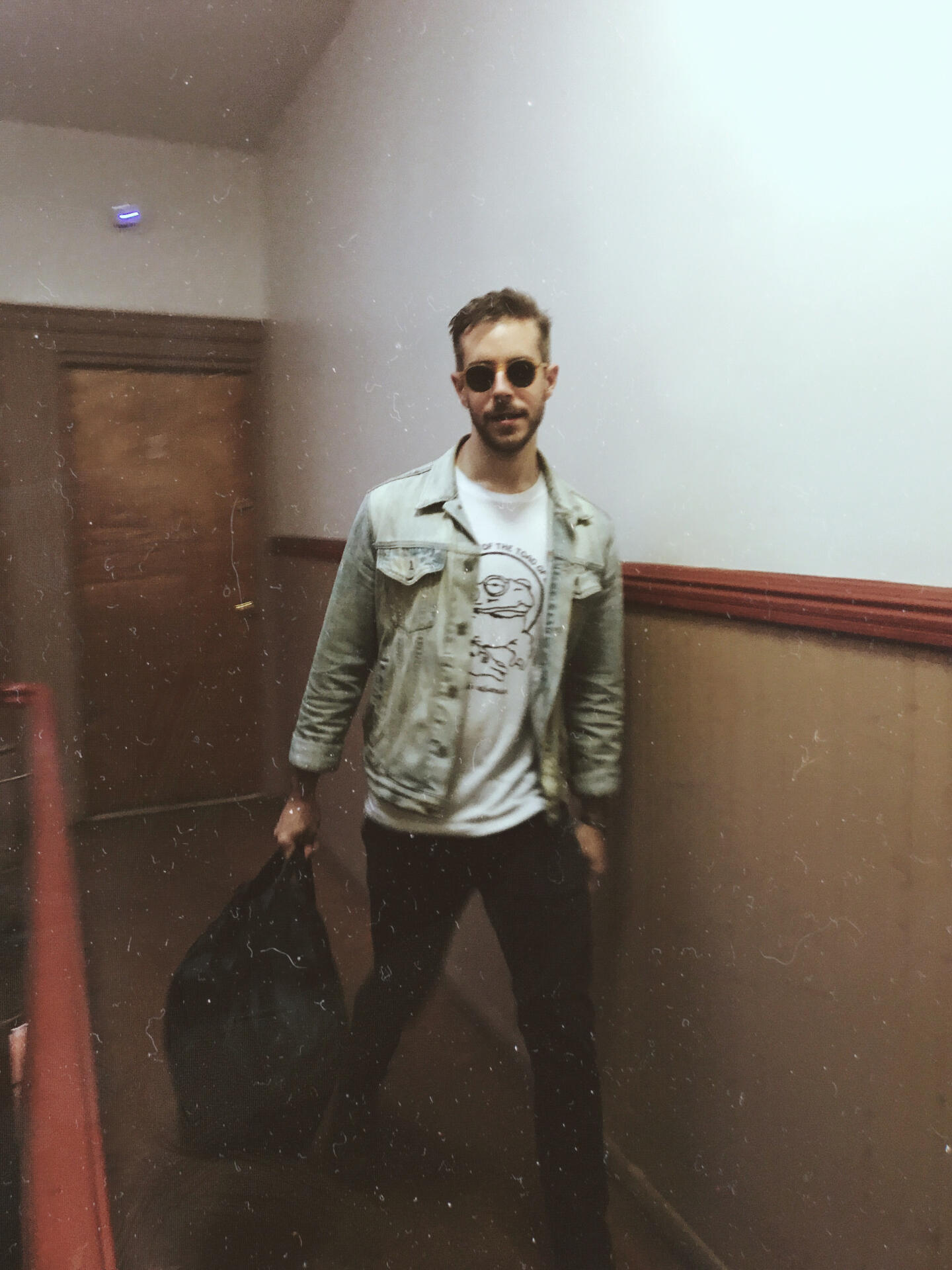 Dean White was born on the southern border of New Hampshire. He served as a lead Re-recording Mixer and Sound Designer at Vice Media for over half a decade where he worked on tentpole film, television, longform digital, and branded content & campaigns across all verticals. Prior to that he worked on scripted features and non-scripted documentaries at Modulus Studios in Boston, Massachusetts.